Just realized that we have a number of women candidates in the general election this fall.

For the House of Delegate seats, Sheila Bynum Coleman (62nd) Lashrecse Aird (63rd), and Rebecca Colaw (64th) are all Democratic candidates for election or re-election to those seats. !!!  The Republican candidate for the 64th is also a woman.  I guess fairly soon we’ll have to tell our sons and grandsons, that, yes, they too can run for the Virginia House of Delegates. 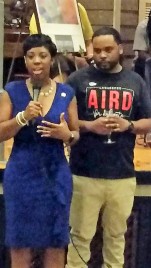 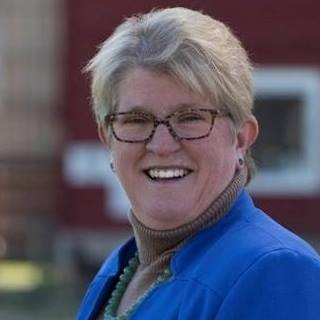 Top left photo, Sheila Bynum-Coleman is on the right, second photo Lashrecse Aird on Primary night, and below Rebecca Colaw.

In other races,  Leila Holmes is running for the Prince George School Board from District 2 and on the 13th Marlene Waymack was circulating her petition to file for the Board of Supervisors from District 2.

Join 3,236 other subscribers
Follow The Prince George Democrat on WordPress.com